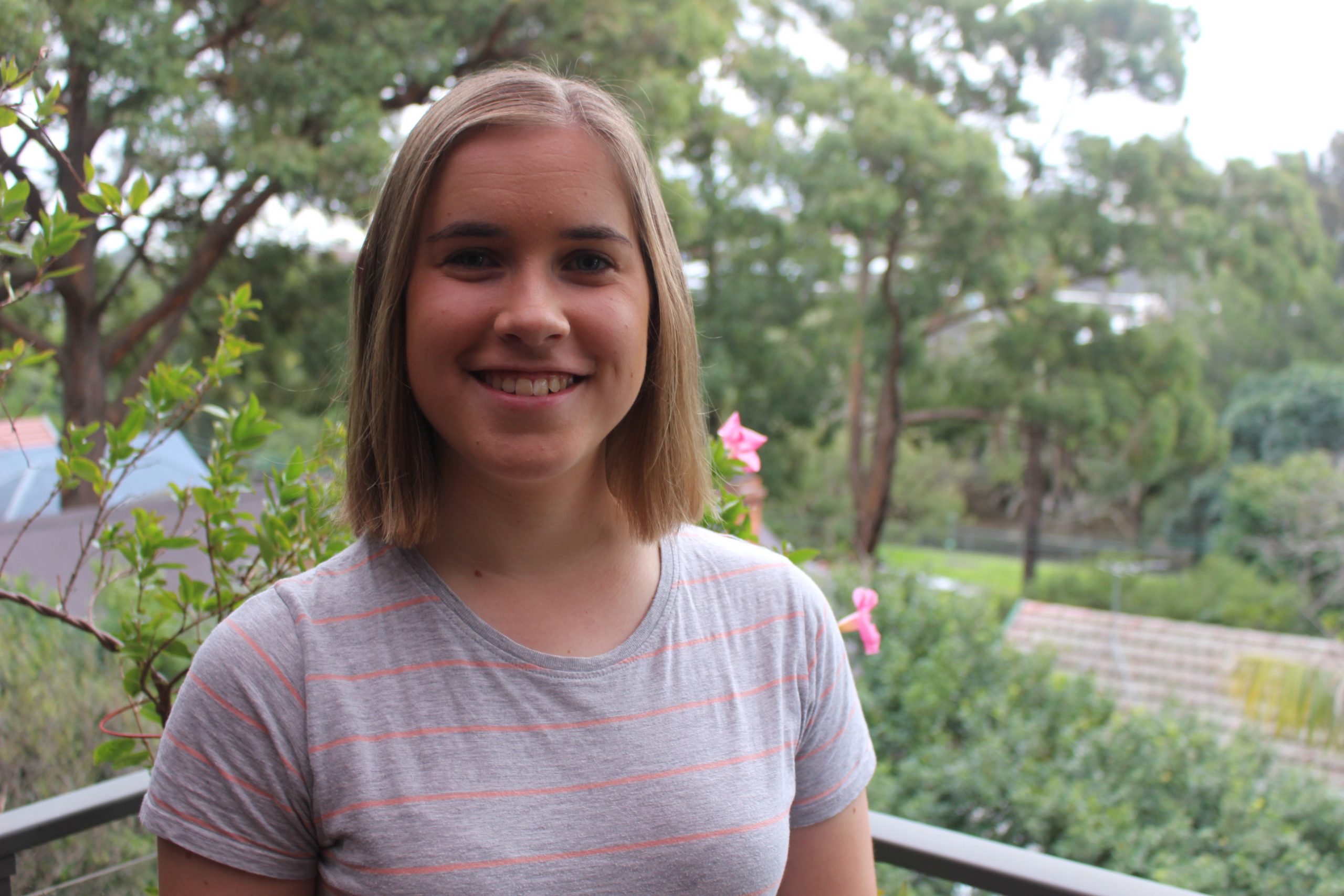 Annike is our Competition and Ground Manager at King George Park.

Each match day, Annike will be onsite and on hand. She’ll supply equipment, balls and bibs and answer your questions to ensure everything runs smoothly.

She is also behind registration, draws and scores. For any issues or questions you can phone her (0411 086 100) or send an email to info@kgpsummersoccer.com.au.

King George Park Summer Soccer is sanctioned and insured by Football NSW, so players (and parents) have peace of mind.

What’s more, each game will be overseen by a CRA referee with the result and competition ladder updated and posted each Wednesday evening.

Balls and bibs supplied on the night

Games start on and end on allotted time. If a game starts late, that time will be deducted from play.

The following will be used when determining the ranking of Teams within each Competition:

If two or more teams are equal on the basis of the above criteria, their place will be determined as follows:

Points will be allocated as follows for all matches:

Submit an expression of interest and get your uniform sorted right now!

Fees are for 10 rounds plus final week:

Teams can transfer the payment into the Leichhardt Saints bank account, Bendigo bank,  BSB 633-000, Account Number 129615134, including your team name in the details.

King George Park Summer Soccer is well-run, great fun and the ideal opportunity to get together and get fit.